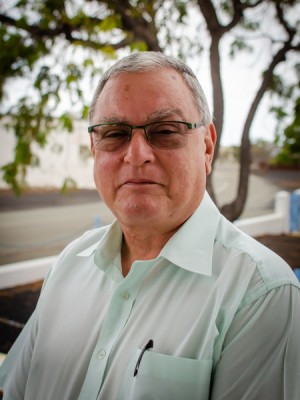 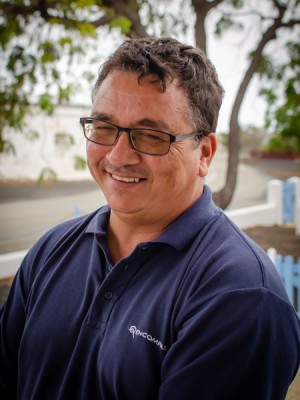 Douglas Miller was born in Elgin in North Scotland. He works for the Mechanical and Electrical team on the RAF base on Ascension Island but has travelled extensively whilst working as a contractor having taken jobs on the Falklands Islands, Iraq, Bosnia among others. Johannesburg has become like a second home and is where his partner and children currently reside. 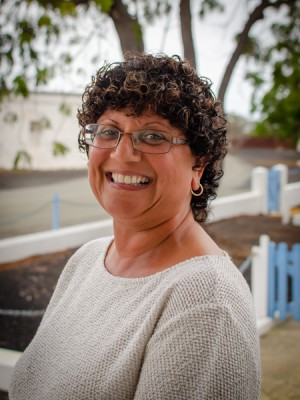 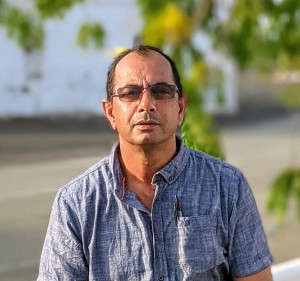 Nicholas John is the Senior Technician at Ariane with 32 years of experience working in telecommunications and electrical industries who now specialises in Satellite communications and European Space Agency rocket launch telemetry reception. Nicholas has served two full island council terms. Nicholas is married with two children, one of which is currently attending Two Boats School whilst the other is a magnetics engineer for Tesla. He enjoys working with young people and has run a voluntary youth football club on Ascension for a number of years; he also enjoys football, cricket and big game fishing.

Concerns raised over dumping of vehicles at Cuba