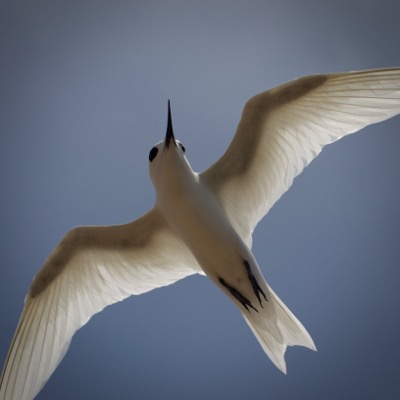 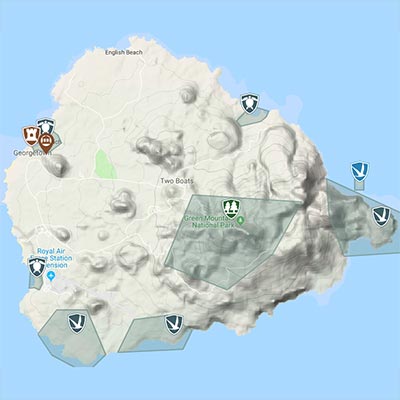 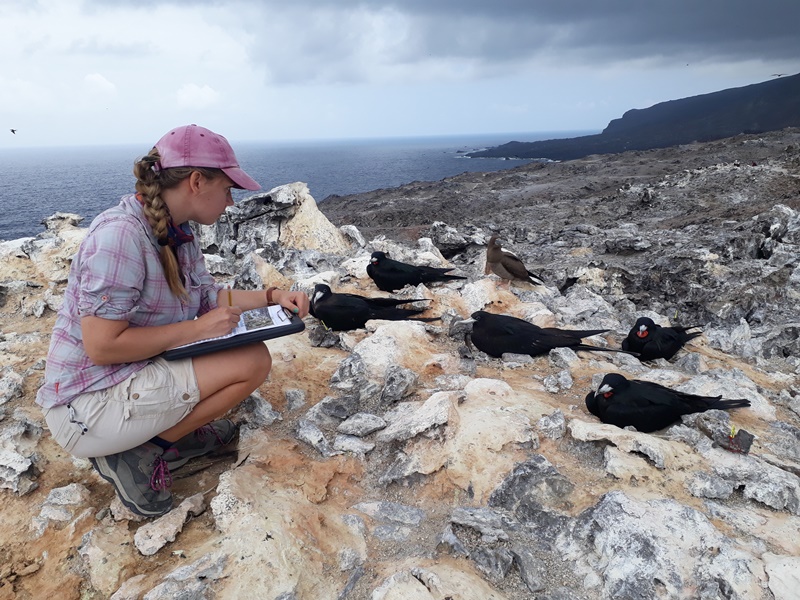 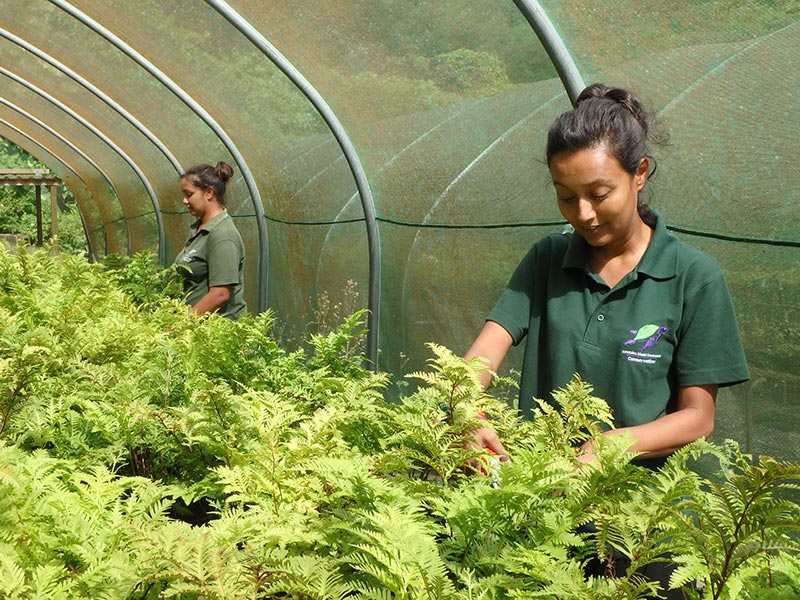 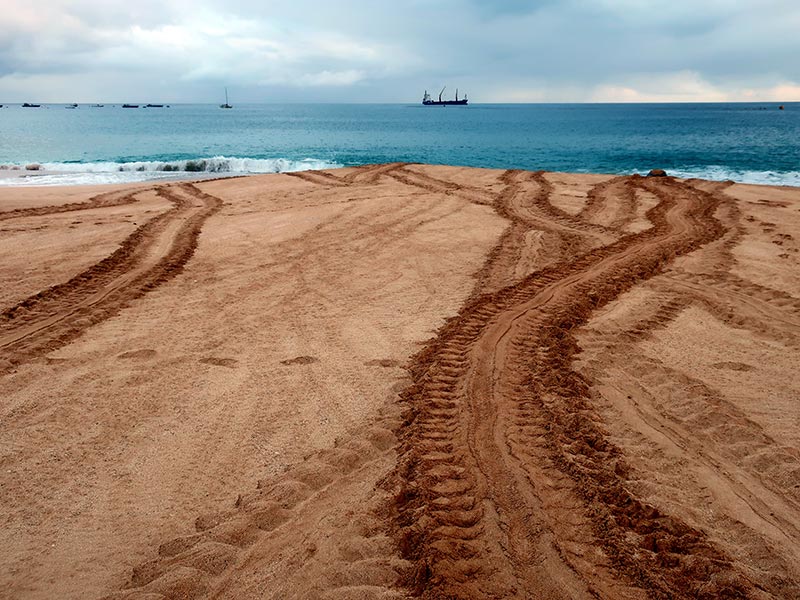 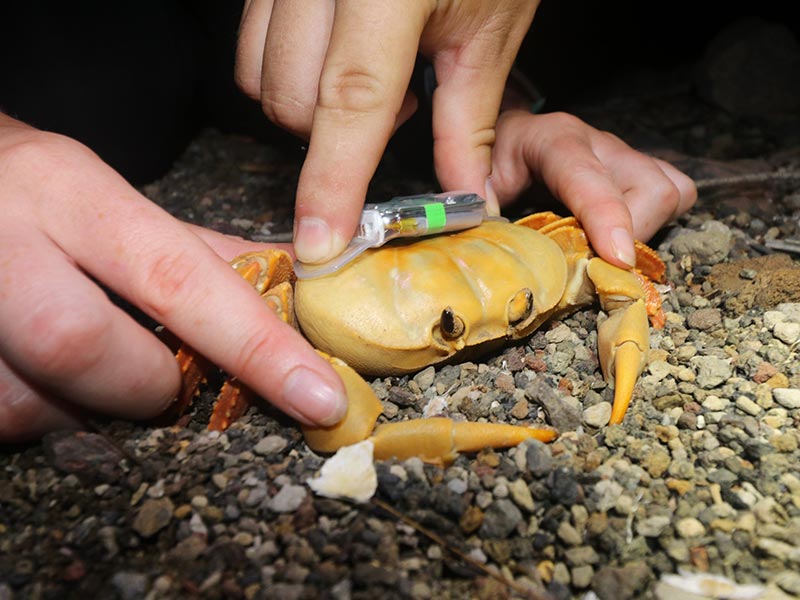 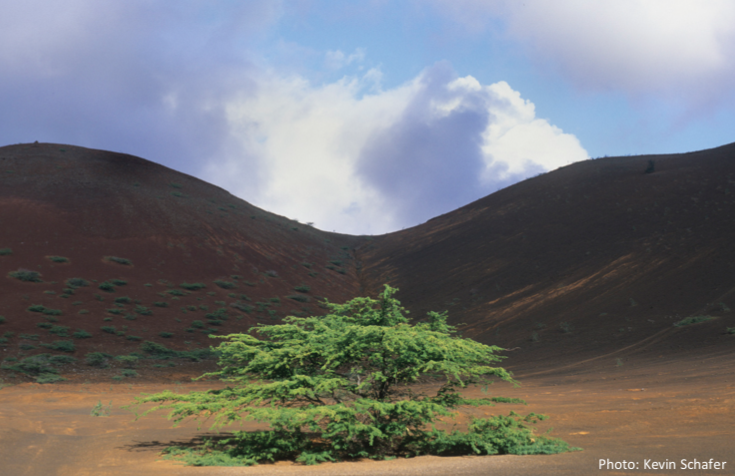 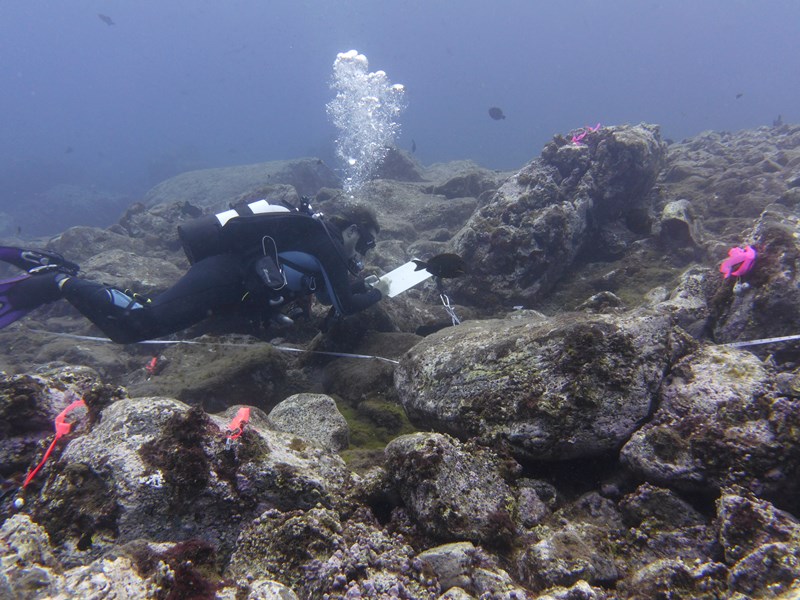 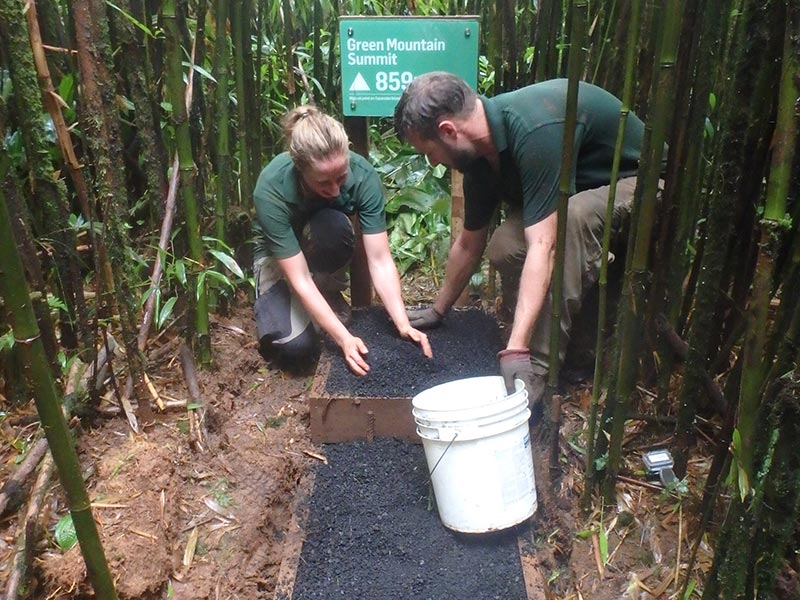 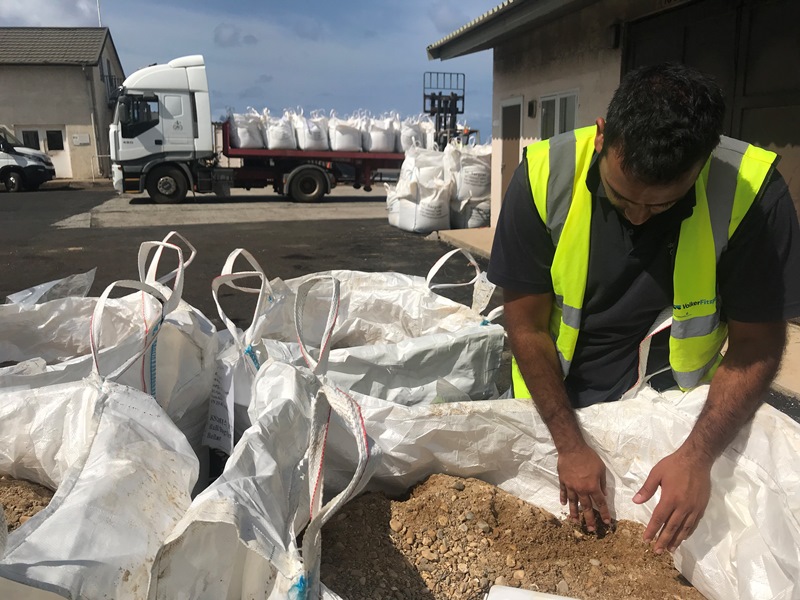 𝗙𝗮𝘀𝗰𝗶𝗻𝗮𝘁𝗶𝗻𝗴 𝗙𝗮𝗶𝗿𝘆 𝗙𝗮𝗰𝘁 𝟰 𝗼𝗳 𝟱: –
Fairy Terns are expert fishers! They hover over the water, swooping down to catch their prey by dipping their beak below the ocean surface, but never submerging themselves.

They feed their chicks whole fish headfirst (that’s like downing your whole dinner without chewing!), so it slides down the young bird's throat without the gills or scales catching. They feed on a variety of small or young fish such as sand mullet, needlefish, flying fish and goatfish. ... See MoreSee Less

𝗙𝗮𝘀𝗰𝗶𝗻𝗮𝘁𝗶𝗻𝗴 𝗙𝗮𝗶𝗿𝘆 𝗙𝗮𝗰𝘁 𝟯 𝗼𝗳 𝟱: The fairy tern has played an important role for many sea roaming civilisations. These birds generally don't roam more than 120 km from their home island, to which they return at nightfall. This has made them a very useful land finding bird used by early navigators. Sailors that spotted these birds would know that land was nearby and, if needed, could follow them back for more supplies. ... See MoreSee Less

𝗙𝗮𝘀𝗰𝗶𝗻𝗮𝘁𝗶𝗻𝗴 𝗙𝗮𝗶𝗿𝘆 𝗙𝗮𝗰𝘁 2 𝗼𝗳 𝟱: -
Unlike other Ascension tern species which nest on the coast, you can find the fairy tern in all sorts of weird places. Large nesting colonies are found on the cliffs and trees of Green Mountain in the centre of the island, a long way from the sea.

The fairy terns that choose to nest in trees lay a single egg straight onto a branch without any nesting material! The lack of an actual nest is thought to reduce the number of nasty parasites that can harm the chicks.

Parents take turns sitting on the egg, carefully switching every 2-3 days. After around 36 days the egg hatches. The little chicks have enormous feet, with really sharp claws used to grip onto branches and rock. ... See MoreSee Less

Jono Keay one to watch out for! 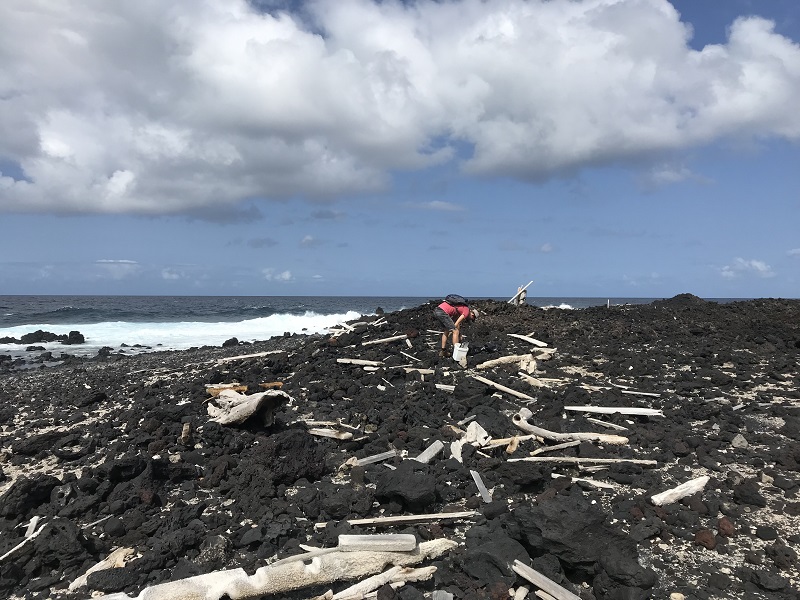 Every three months beach surveys are conducted to collect, weigh and record the amount of plastic pollution arriving on our coast.