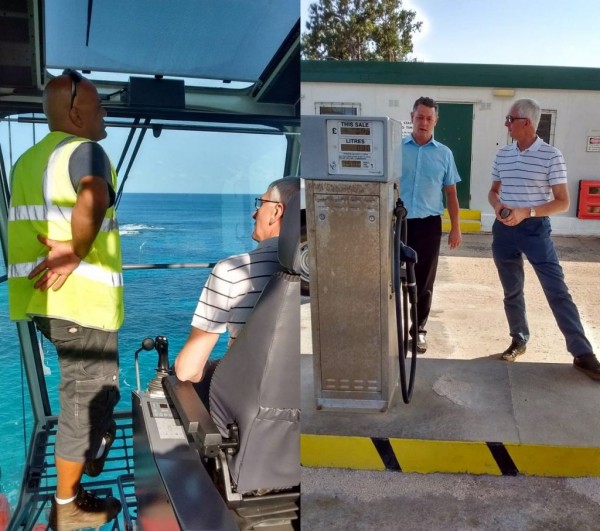 On Sunday 14 July 2019 HE Governor Philip Rushbrook departed Ascension to return to St Helena. This concluded his first visit to Ascension since taking office in May 2019.

The Governor enjoyed a full programme of events whilst on island and was pleased to be able to meet with so many people in the week he spent here.

As well as hosting a town hall meeting and drinks reception for members of the public he met with heads of employing organisations, the Island Council, representatives of voluntary organisations and attended a meeting of the Safeguarding Children Board.

The Governor was able to tour much of the island’s critical infrastructure to gain a better understanding of some of the practical challenges faced in operating services on Ascension and how these are tackled, as well as plans for the future.

During his visit the Governor was able to witness the USAF change of command ceremony as Major Bouffard relinquished command of 45th MSG Detachment 2 to Major Bongioanni.

He also toured Two Boats School and attended the end of year awards ceremony, where he made several presentations to the students.

As his visit drew to a close the Governor even managed to observe some of the natural and manmade heritage Ascension has to offer during a trip on the Queen Atlantis as well as find the energy to complete a letterbox walk.

Ahead of his departure the Governor said:

“I was delighted to be able to visit Ascension so early in my tenure as Governor. I was impressed with the resilience demonstrated by the population here in the face of the ongoing suspension of the airbridge and the real sense of community exhibited.

Although only here for a week I was pleased to be able to speak with lots of people and hear about their hopes and concerns for the future.

I’m already looking forward to returning to Ascension and, having been here for myself, am now even more proud to be Governor of this wonderful and unique island.” 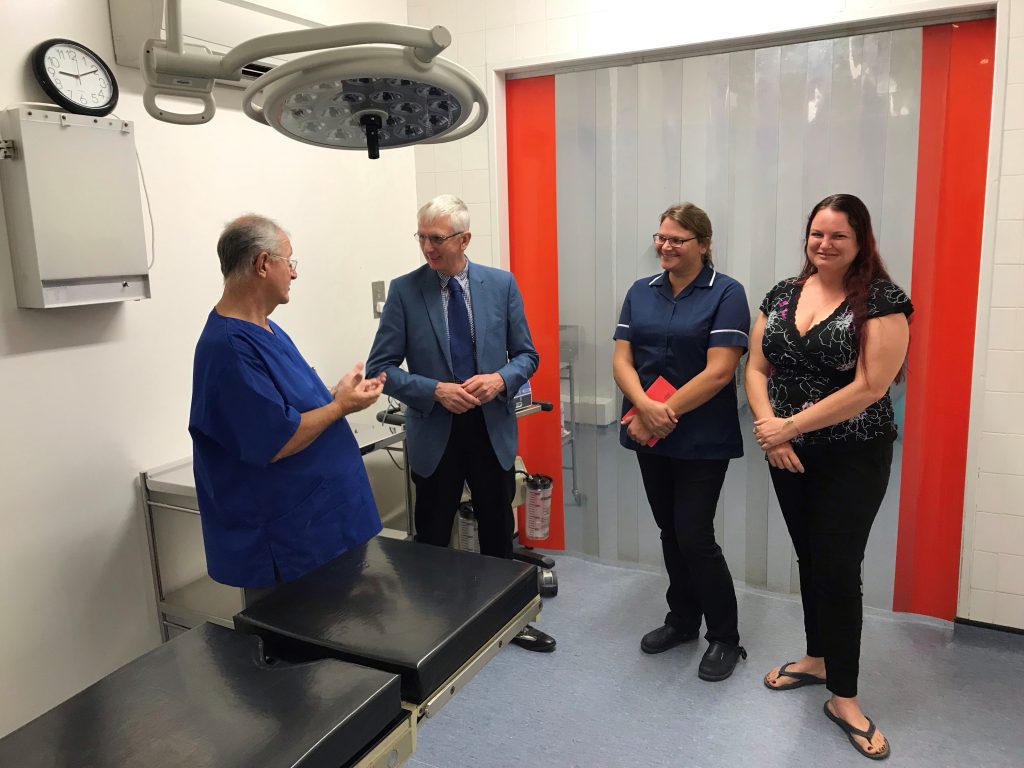 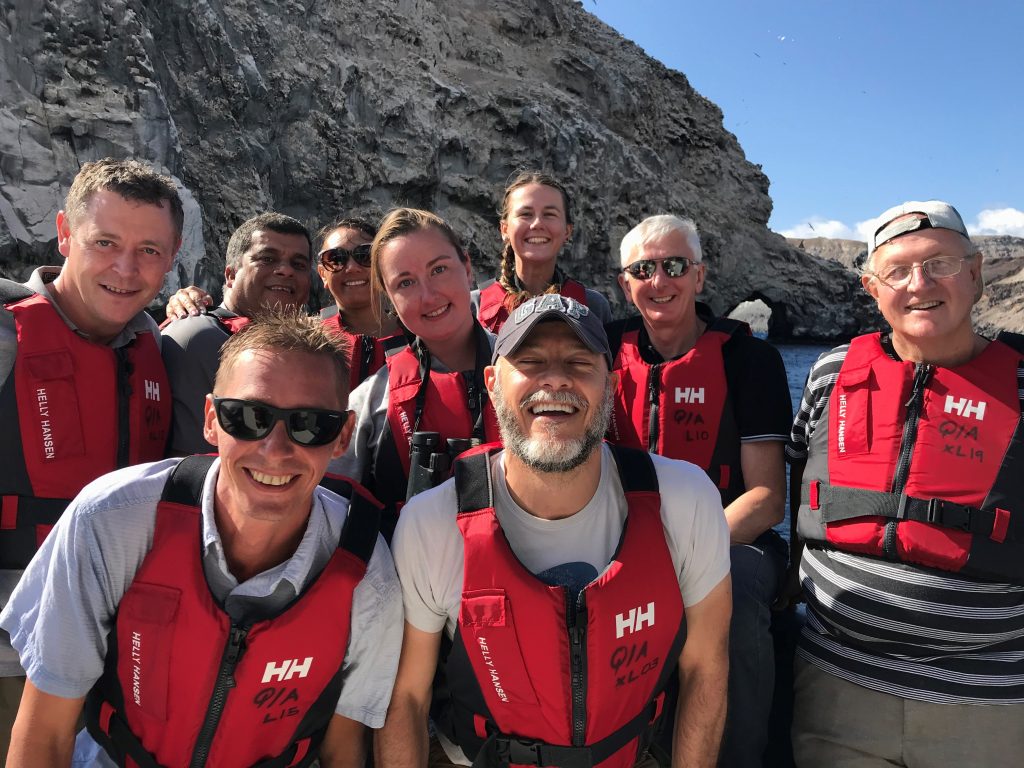