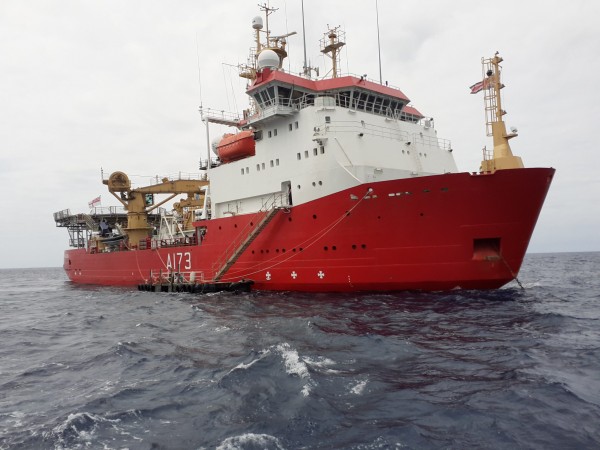 The Royal Navy vessel HMS Protector is currently visiting Ascension Island having been in Ascension’s waters for several weeks. HMS Protector is the British Royal Navy ice patrol ship and is on deployment in the South Atlantic Overseas Territories en route to Antarctica. This is HMS Protector’s first visit to the territory.

The vessel and her crew have been undertaking critical work on behalf of the Ascension Island and UK governments for the long-term benefit of the island.

Notably, this has included monitoring and enforcement patrols of Ascension’s Exclusive Economic Zone (EEZ) along with seabed mapping.

Following designation of Ascension’s Marine Protected Area (MPA) in 2019, large-scale commercial fishing has been prohibited in the entirety of Ascension’s EEZ, an area of over 445,000 square kilometres. Ascension has a comprehensive monitoring and enforcement strategy which combines satellite monitoring, tracking and sanctions to deter illegal activity. HMS Protector has been supporting this work by patrolling Ascension’s offshore waters to further monitor for signs of potential illegal, unreported and unregulated activity (IUU). This additional support provides added assurance that Ascension’s MPA remains safeguarded against many of the damaging fishing activities that are observed elsewhere in the world’s oceans.

Closer to shore HMS Protector has been working with AIG and the UK Hydrographic Office (UKHO) to undertake hydrographic surveys of the seabed. Many inshore areas of Ascension have not been mapped since the 1800s, during the days of the British Admiralty. As such, the work undertaken will provide a welcome contribution to improving the understanding of Ascension’s inshore environment, which will be vital in the context of better understanding the species and habitats present in the MPA, as well as supplying important information to those navigating the island’s waters.

In addition to undertaking work at sea, HMS Protector’s crew has conducted some training ashore and been assisting with projects on the island. This has included flying the Ship’s ice reconnaissance drone to capture aerial imagery for the runway project, working on endemic plant restoration projects, clearing public areas within Green Mountain National Park and working with the Ascension Island Heritage Society. Given Ascension was once designated “HMS Ascension” and classed as a stone sloop of war, the island has a long history of association with the Royal Navy, with many of the items cared for by the Heritage Society tied to the island’s century of Admiralty rule.

The Royal Air Force (RAF) Ascension detachment also provided a programme of activities for their Royal Navy colleagues, hosting those crew members ashore who were able to take some time out from duties. The Ship’s crew were given tours of the Island and also joined in with several local events during their stay.

The crew of HMS Protector kindly ran tours of the Ship for islanders and local schoolchildren whilst at anchor and had the opportunity to meet members of the community at a reception hosted by Administrator Sean and his wife Marina Burns on island. Commander Tom Boeckx and the crew also hosted a reception on board.

Following her departure from Ascension she will continue to support surveillance and enforcement in the South Atlantic Overseas Territories and the Antarctic. This broad programme of work is directly supporting the UK government’s Blue Belt initiative in the South Atlantic as well as the UK’s commitment to the Convention for the Conservation of Antarctic Marine Living Resources (CCAMLR), part of the Antarctic Treaty System. 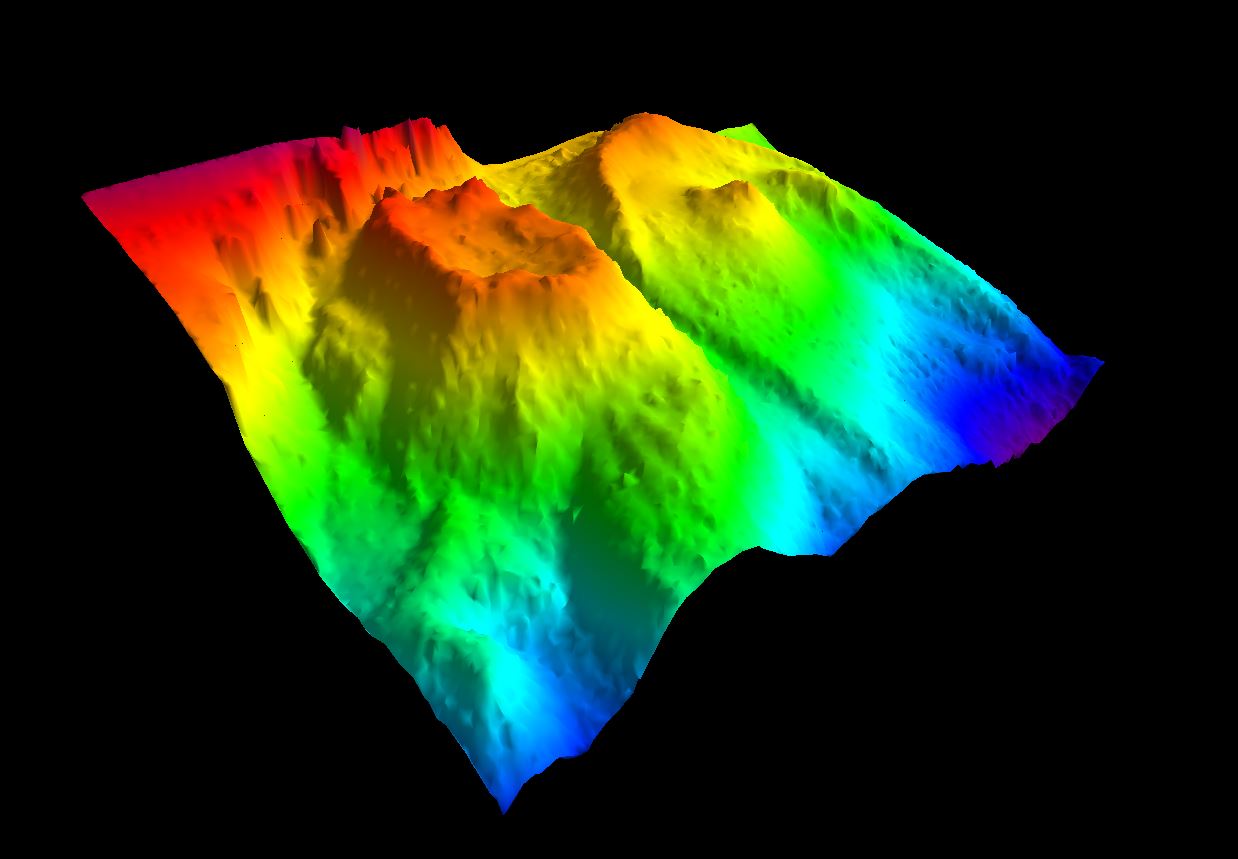 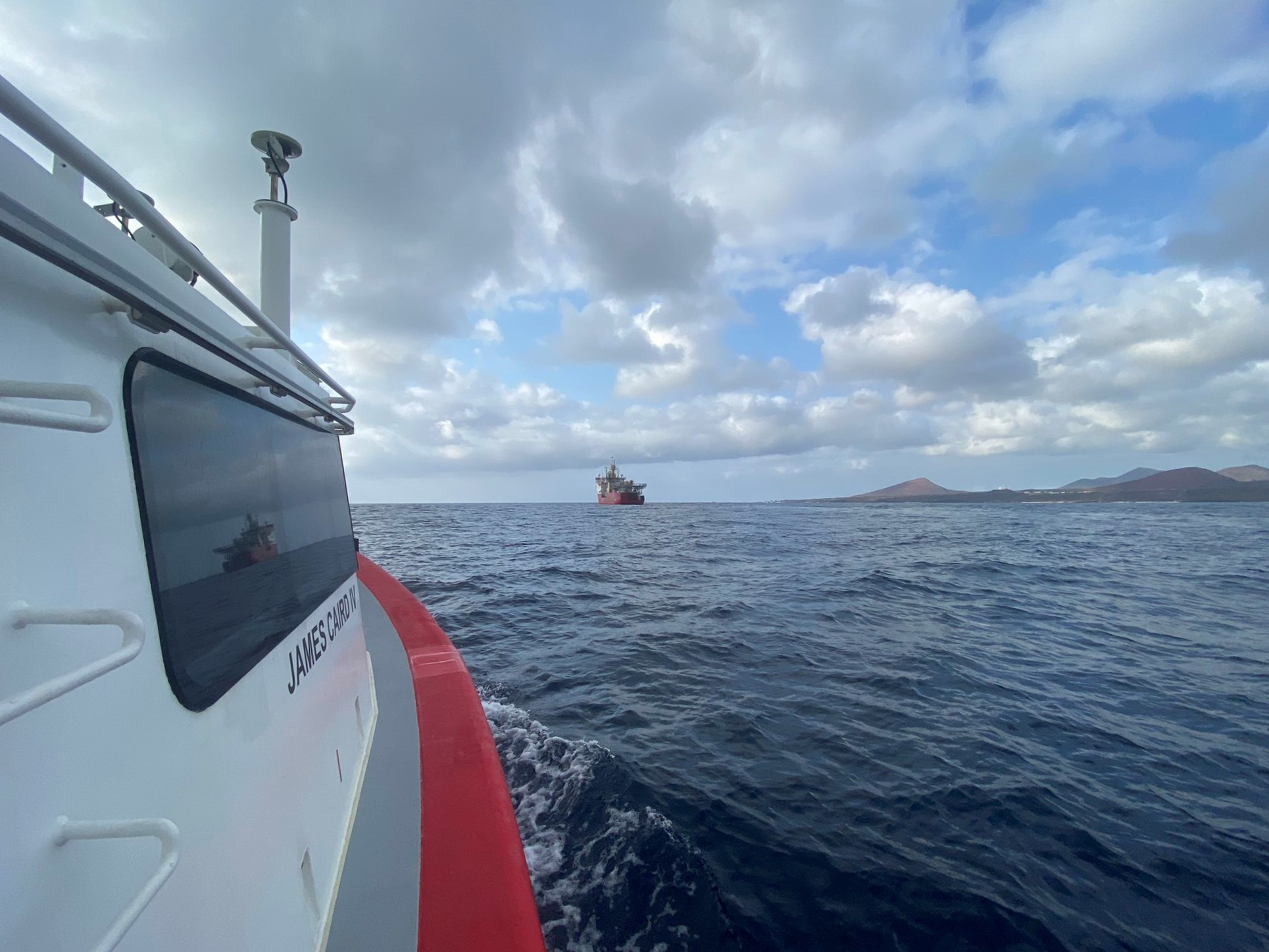