Ascension Island is an 88 square km island located in the middle of the tropical south Atlantic, roughly 1300km northwest of its sister island St Helena and 3700km north of Tristan da Cunha.

As well as two main settlements of Georgetown and Two Boats the Island also contains two military bases (RAF and USAF), a runway at Wideawake Airfield and a BBC relay station.

Although the island population fluctuates there are approximately 800 residents living on the island at any one point. 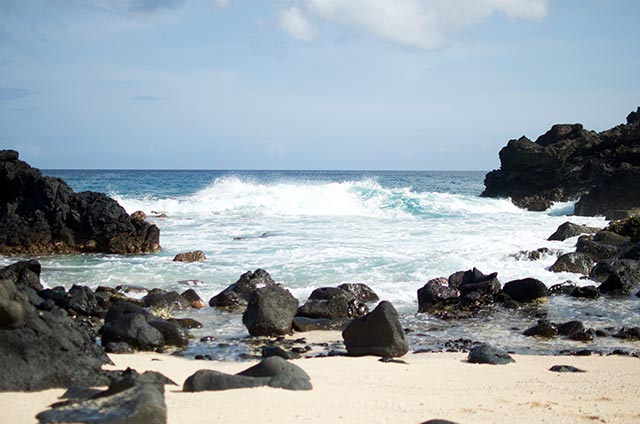 There is no indigenous population on Ascension. Instead, the population is made up of employees of the organisations operating on the island. These mainly consist of St Helenians (known as Saints), British and Americans although nationalities the world over can be found on the island.

Ascension Island is a working island which means that everyone on the island is here to work or to accompany someone who works. As such there is no right of abode. It may be possible for individuals to be offered new contracts following the end of a previous contract, so some individuals may have been on the island for significant periods of time. However when their contract ends for a final time they will also need to leave the island and return to their place of residence.

The terrain of the island is wild, barren and rugged. The lower coastal areas are hot and dry but the island is dominated by the 859m Green Mountain, the summit of which is lush, green and offers a slightly cooler climate.

There are stunning white sandy beaches and impressive volcanic rock formations including lava flows, fumaroles, and caves. The sea is crystal clear, tropically warm and abundant with marine life. As well as its natural heritage, Ascension has been an important strategic military outpost and there is a rich historical heritage on the island of abandoned forts, installations and dwellings dating back to the 18th century. 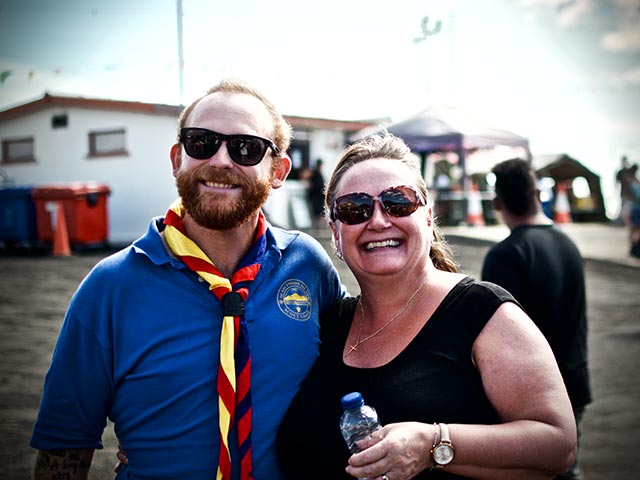 The island currency is the St Helena pound, which is fixed at parity with the pound sterling. Both are accepted at retail outlets and bars. Certain places, such as the US Air Force Base, accept both dollars and pounds.

There are just a handful of shops which offer many of the groceries and household goods you will find in the United Kingdom. In terms of leisure activities there is a gym, several swimming pools, a cinema and plenty of outdoor activities such as fishing, hiking, cycling, snorkelling and SCUBA diving. Many residents also volunteer with the numerous types of environmental and conservation work underway on the island.

Living in a small island community can bring its own challenges. Individuals need to be comfortable living in a tight community where you see the same faces week in and week out. Adaptability, resilience and flexibility are key traits.

However Ascension offers an environment very different to many places people are more familiar with. There are no traffic jams, no long commutes to work and everyone greets each other when out and about with a friendly wave. The pace of life is slower and more relaxed than the United Kingdom with an abundance of outdoor pursuits on your doorstep. The climate is wonderful and it is warm and sunny almost every day of the year.