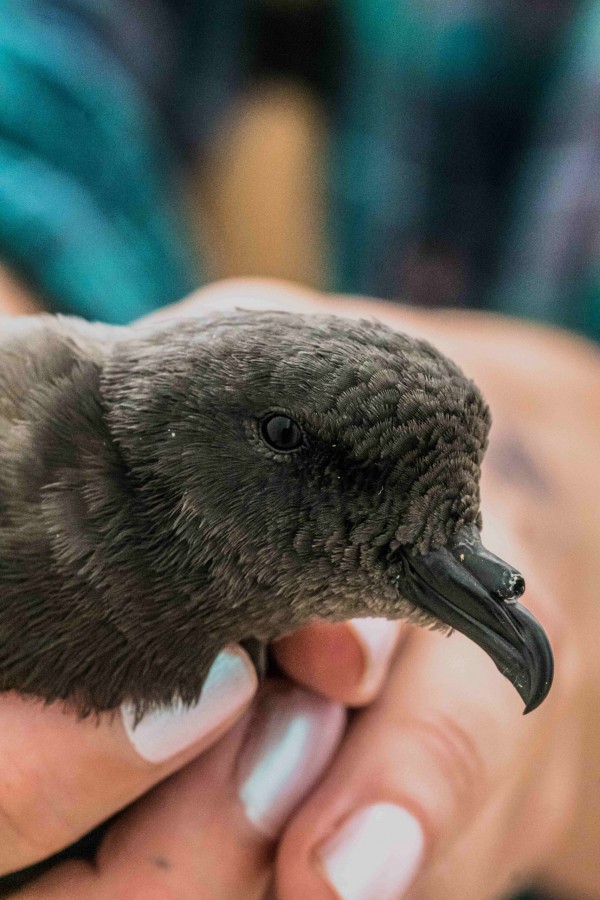 The Madeiran storm petrel is a small seabird about twice the size of a canary. It is blackish-brown with a white band extending around its rump and tail. It also has a paler brown wing strip which can be seen when it is in flight. This species is widely distributed on offshore islands throughout the Atlantic and Pacific Oceans. It can be found in St Helena, Ascension and in the Galapagos archipelago. In Macaronesia, it is found in Madeira, Azores and the Canary Islands.

They belong to the Procellariiforme family which also includes albatrosses. Procellariiformes have tubular nasal passages which is used for smelling prey at sea and for locating nests. Storm petrels drink seawater and excrete excess salt which drips out of its nostrils.

Madeiran storm petrels nest year round under the cover of darkness, with winter and summer colonies found on Boatswainbird Island. They nest in the walls left behind by the guano mining company which operated there. They lay a single egg which is incubated for 38-42 days. Both parents takes turns to incubate for up to five days at a time. Once hatched, the chick remains in the nest for 68-73 days. During the nesting period, their nocturnal activities (singing away in total darkness) and fascinating smell (much like a musky mens aftershave, although it’s nicer than it sounds!) make these birds one of the most mysterious seabirds of Ascension Island.

Maderian storm petrels are best seen during pelagic boat trips, gliding just above the surface of the water. They forage on the crest of a wave, feeding on small fish and squid without getting their feathers wet. They are often described as walking on water as their legs dangle behind them while they glide above the sea surface. There are many myths and maritime stories about storm petrels. They are said to forecast bad weather and have been rumoured to be the souls of perished sailors. The old name for storm petrels was Mother Carey’s chickens. Mother Carey personified threatening seas in the imagination of sailors, similar to Davy Jones (who was even rumoured to be her husband). It was known to be bad luck to kill a petrel. 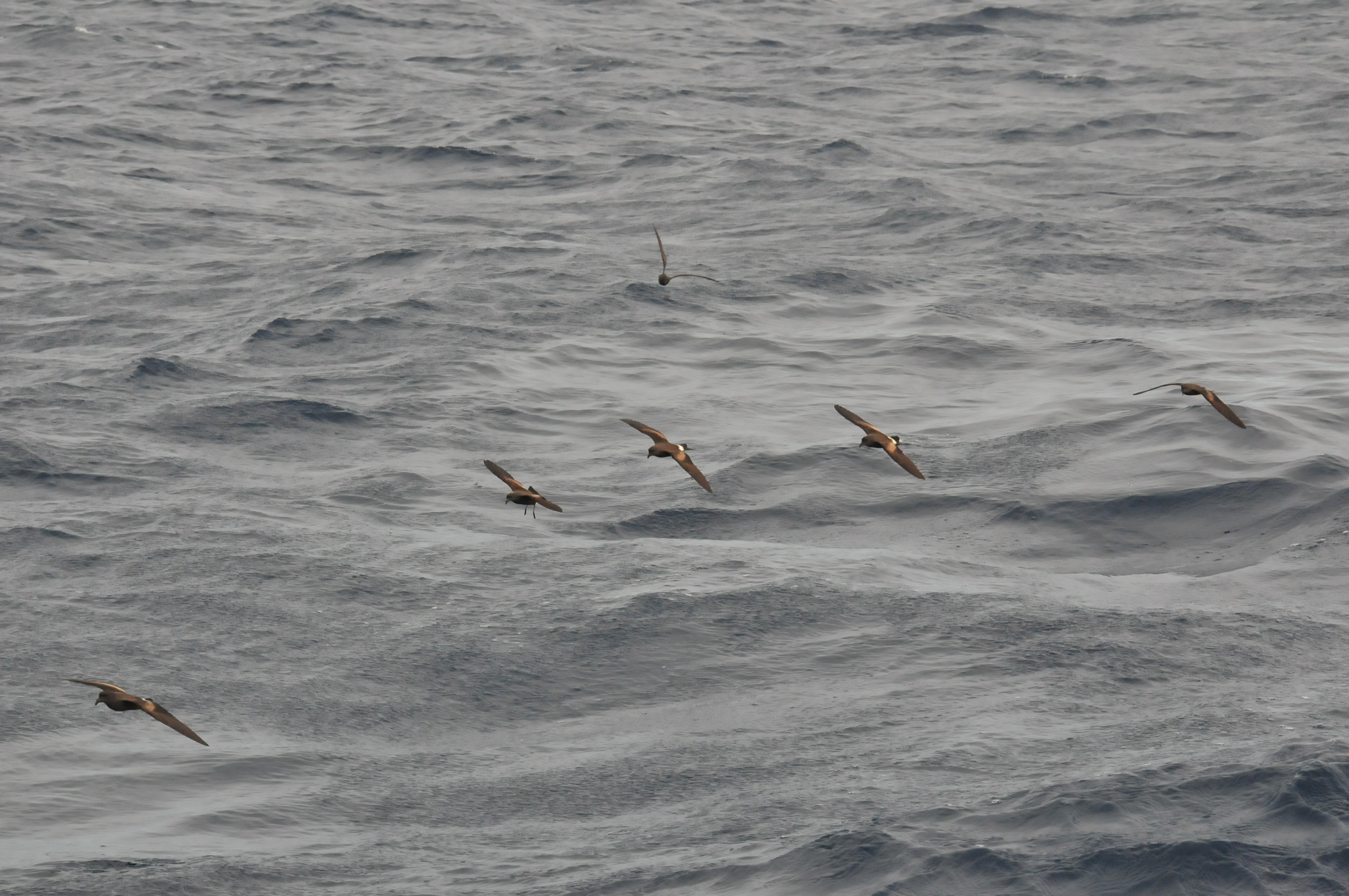