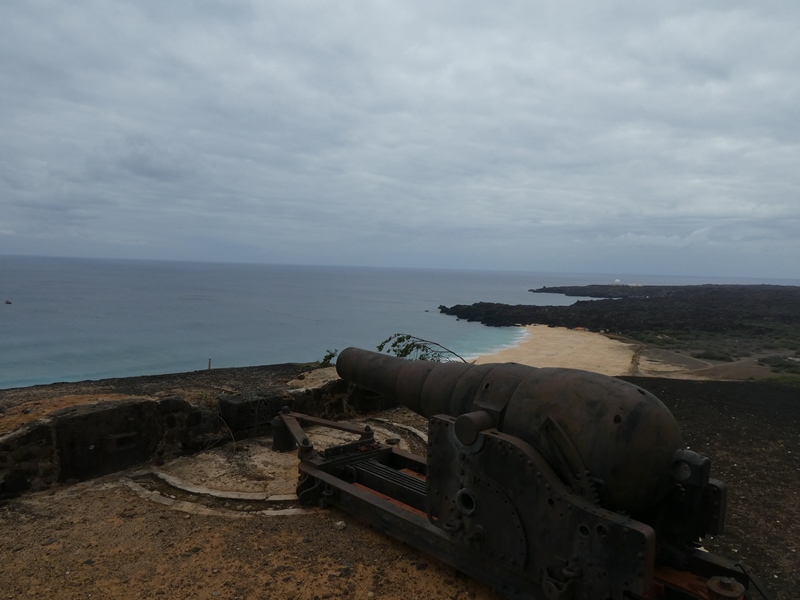 Fort Bedford is the most modern of the three naval forts that were built in Georgetown, constructed between 1903 and 1906. All of the forts were deactivated after WWI, and their guns removed. With the start of WWII, Fort Bedford was rearmed. Two 5.5-inch guns that had been removed from HMS Hood in 1935 were put in place in 1941. This guns were only used once in WW2, in 1941, when U-boat U-124, en-route to France, approached Ascension to convince the British they were still active in the South Atlantic. However, the Bedford guns proved too accurate for comfort and the U-boat was forced to dive to evade fire. The fort remained active until 1953, when HMS sparrow called in to service the gun and removed any live ammunition.

In 2015 to mark the bicentennial anniversary of the island's settlement, a new picnic and viewpoint area was built adjacent to the fort, for the local community to use and enjoy.