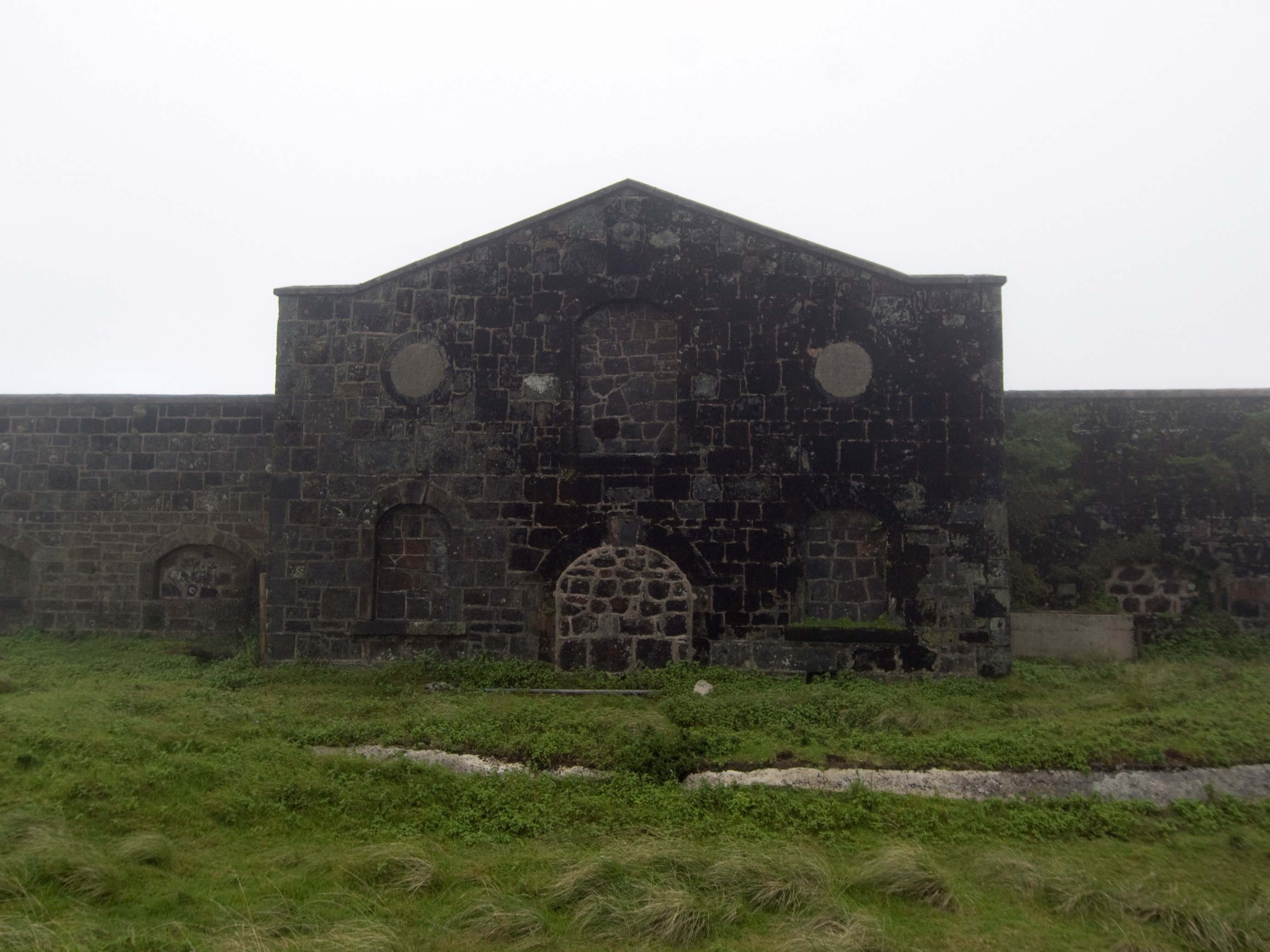 By 1880 the barracks were being converted to a cattle shed, which they remained until the mountain farm's closure in the late 1990s.

A Royal Marines Light Infantry crest still adorns the top of the Barracks, and it has been suggested this likely represents the highest marine barracks in the world.