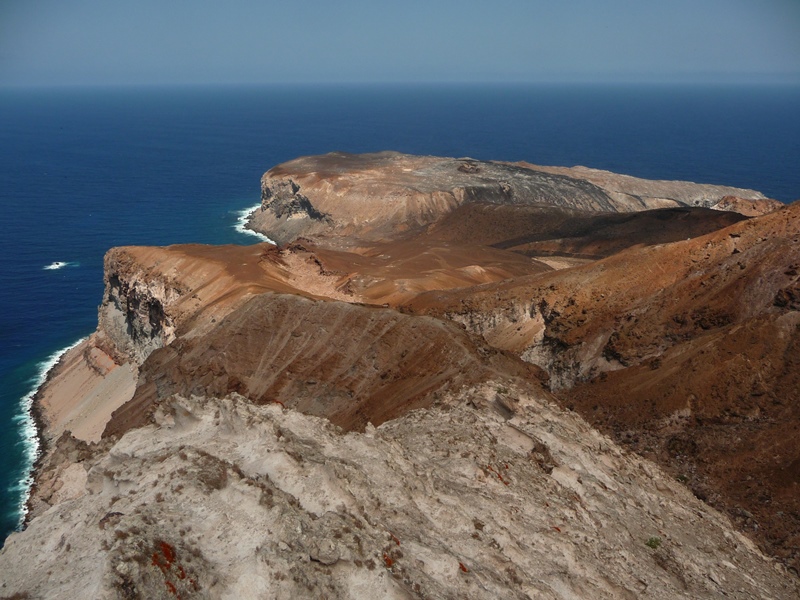 Letterbox peninsula is a stunning and severe landscape mostly devoid of any vegetation. It is an example of what much of the island would have looked like before the spread of introduced plants. There are some wonderful examples of some of the different geological process that have shaped this island. Young lava flows, product of eruptions in the last 1000 years, are visible. At the western edge of the nature reserve stands White Horse Hill. White Horse is a good example of a lava dome complex. The lava flows slowly due to a high silica content, building up a plug around the vent. This forces subsequent eruptions to build up around the vent, producing steep sided domes. The pale colour of the weathered lava that gives White Horse its name is due to the high silica content compared to basalt.

The peninsula is also an important nesting site for many of the seabird species that are found on Ascension Island. Most of the nesting seabirds on Ascension were previously limited to Boatswainbird Island and cat-inaccessible parts of Ascension island. With the eradication of feral cats in 2006, seabirds have returned and flourished on Letterbox Peninsula.

Letterbox peninsula is one of the most remote locations on the island with very limited access. The terrain can be rugged and sharp. If you are visiting this part of the island always take appropriate safety precautions. Dress for the terrain and weather. Make sure you have informed someone about where you are going, and what time you expect to return. Bring more water than you think you will need, and don't hike alone. In an emergency, if you can contact help, it will still take over an hour for help to arrive.

You can find the following flora and fauna at the Letterbox Peninsula Bird Nature Reserve: 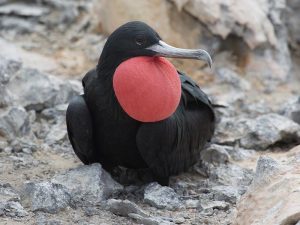 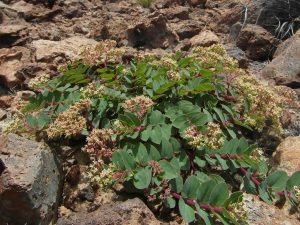 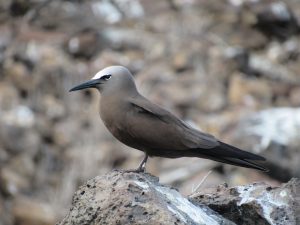 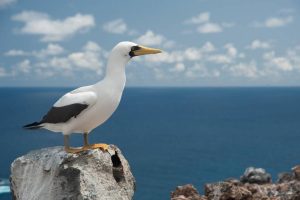 The largest booby species on Ascension with predominantly white plumage and a distinctive yellow bill and feet. 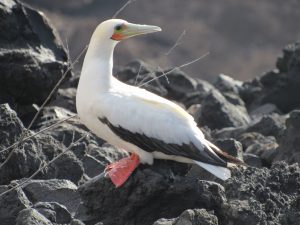 A large white seabird with stunning red feet that only nests on Boatswainbird Island. This booby comes in two colour morphs on Ascension, one brown, and one white, though both will have white tails.